The Festival of Bikes

REDI, the pedestrian and the cycling routes that have been closed at Kalasatama will reopen on April 30 in the year 2018. The route of cycling and pedestrian from Kulosaari bridge to the city center and then to the Pasila will return to its former locations on Itäväylä highway both sides, where they were before the construction work started at REDI. Now, with the opening of Baana, the impermanent bus stops present on the Kulosaari bridge will be shifted to its final locations that is, below the covered section of the Itäväylä highway. 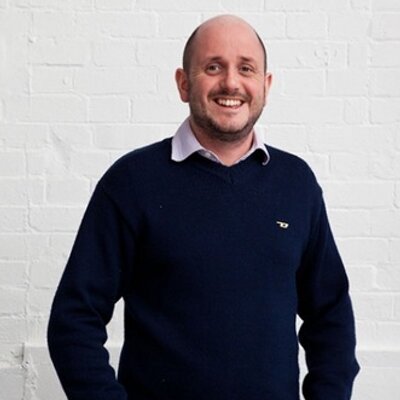 In the first week of May, the City of Helsinki will begin the improvement works for pedestrian and cycling path on Junatie and the Kulosaari Bridge. It is expected to get complete by the end of the year. During this project, the paths will not be closed, other than for a brief period that will be during the surfacing work of the road.

The temporary traffic arrangements that have been made for REDI were removed for traffic of motor vehicle in autumn 2017. The construction at the site has progressed on schedule. The shopping center of REDI will open its doors to customers this year only and its expected date is 20 September. On the other hand, the first tower building, Majakka, at present is under construction, and its first residents will move into the building during the spring of next year. Construction of the second tower building, Loisto, is due to begin in summer 2018.